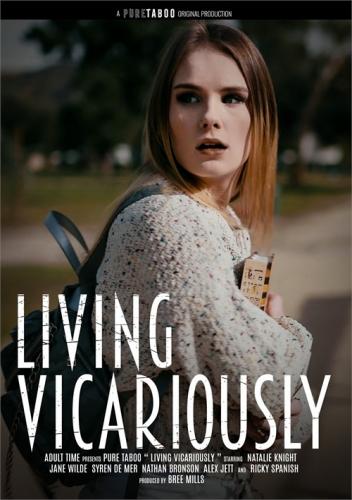 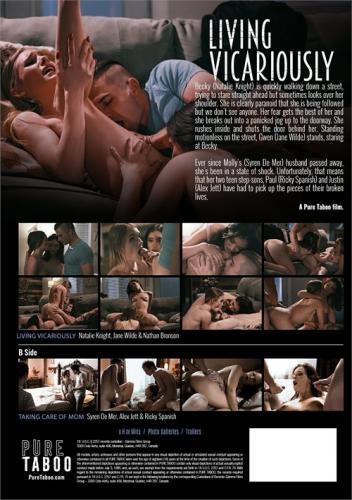 Becky (Natalie Knight) is quickly walking down a street, trying to stare straight ahead but sometimes looks over her shoulder. She is clearly paranoid that she is being followed but we don't see anyone. Her fear gets the best of her and she breaks out into a panicked jog up to the doorway. She rushes inside and shuts the door behind her. Standing motionless on the street, Gwen (Jane Wilde) stands, staring at Becky. Ever since Molly (Syren De Mer)'s husband passed away, she's been in a state of shock. Unfortunately, that means that her two teen step-sons, Paul (Ricky Spanish) and Justin (Alex Jett) have had to pick up the pieces of their broken lives. 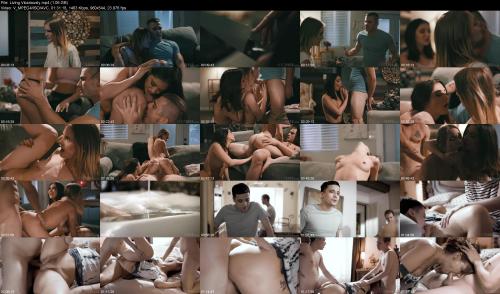 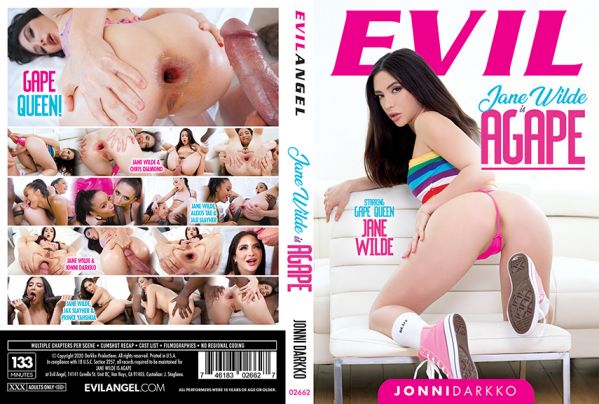